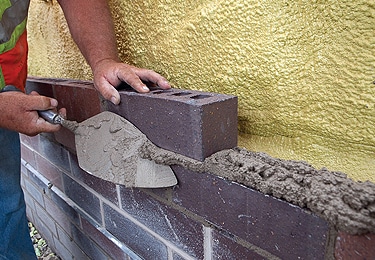 Methods for Measuring Workability of Concrete