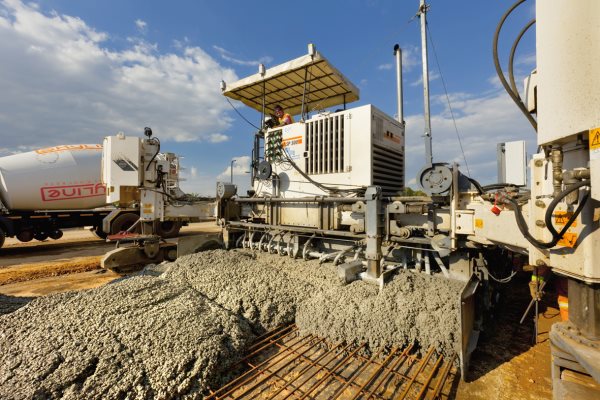 Accelerating Admixture - an admixture that causes an increase in the rate of hydration of the hydraulic cement and thus shortens the time of setting, increases the rate of strength development, or both.

Examples of Accelerators in Concrete:

Accelerators counteract the influence of cold weather, which slows down the curing and setting process.

A contractor can use one anytime a curing process needs speed. The admixture may allow a concrete worker to remove forms earlier, get onto a concrete surface earlier for finishing, and sometimes even put loads on it earlier, such as when diverting foot traffic to do patching. The accelerators suitable for reinforced concrete one can find are:

Disadvantages of Concrete in Construction