A measure which indicates how closely the coordinates of a point in Ordnance Survey map data agree with the true National Grid coordinates of the same point on the ground. As the true position can never be known exactly, the statistic is quoted relative to the best known position determined by precise survey methods.

A coordinate pair or triplate measured directly from the origin of the coordinate system in which it lies and not to any other point in the system.

The process of selection, generalisation and aggregation.

The closeness of the results of observations, computations or estimates to the true values or the values accepted as being true. Accuracy relates to the exactness of the operation by which the result is obtained.

An add tape has an additional major division at the head, beyond the zero mark of the tape, which is subdivided into finer graduations, usually in tenths of a foot (or meter), sometimes in hundredths. The use of this tape requires that the minor reading be added to the major division reading.

Near to but not reaching or contacting.

Since all real measurements are imperfect, some amount of error will accumulate in the course of a survey. That error can be logically distributed throughout the survey by various adjustment procedures (i.e., manipulation of the data to produce a more logical result). Adjustments can and should be done with any set of measurements for which error can be assessed.

A photograph taken by a camera mounted onto some form of flying object within the Earth's Atmosphere. The resultant images are used in GIS as a background layer or used by surveyors to digitize. It is called aerial photo or air photograph. 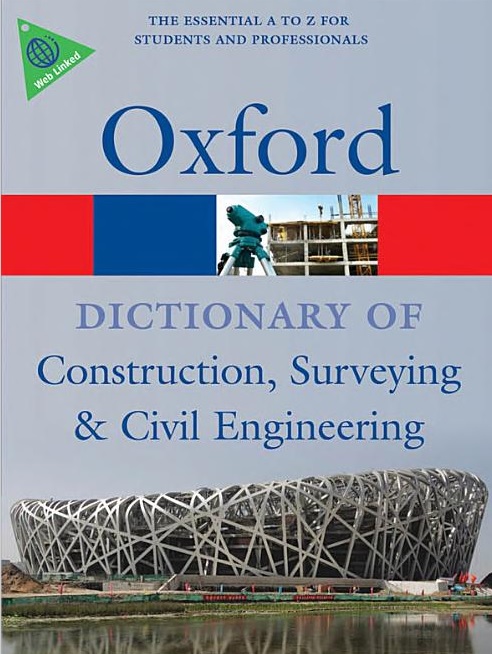 The grouping together of a "selected" set of like entities to form one entity. For example, grouping sets of adjacent area units to form larger units, often as part of a spatial unit hierarchy such as wards grouped into districts. Any attribute data is also grouped or is summarised to give statistics for the new spatial unit.

Visibly jagged steps along angled lines or object edges, due to sharp tonal contrasts between pixels.

The vertical angle between the plane of the horizon and the line to the object which is observed. In photogrammetry, altitude applies to elevation above a datum of points in space.

A locus of points that forms a curve that is defined by a mathematical function.

A bounded contiguous two dimensional object which may or may not include its boundary. Usually defined in terms of an external polygon or in terms of a set of grid cells.

A General cover category consisting of roads and right-of-ways, buildings, parking lots, farmsteads and ranch headquarters, urban and built-up areas, small built-up areas, rural transportation, and any other buildings that have a surface area greater than 1,000 square feet.

An assumed datum, which is established by giving a benchmark an assumed value (e.g. 100.000 m) to which all levels in the local area will be reduced. It is not good practice to assume a level which is close to the actual MSL value, as it creates potential for confusion.

North by celestial observation of Sun or stars.