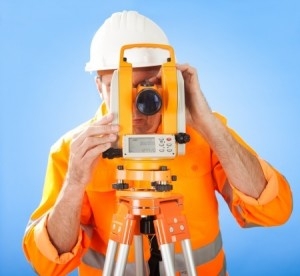 Based upon Nature of field

Based upon Object of Survey

Based upon Method Employed

Based upon Instrument Used

Land Survey can be further divided into:

Details such boundaries of houses, town, fields and other properties pathways are determined.

Engineering Survey can be further divided into:

Method of Surveying a River & Sounding