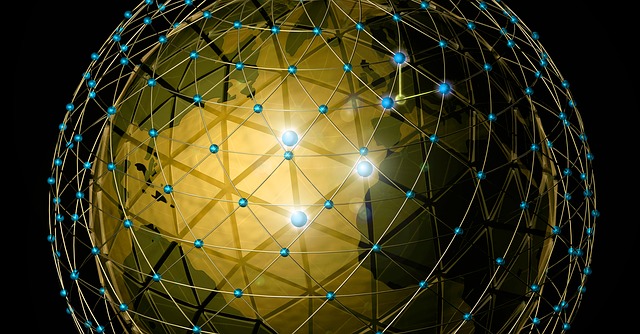 Surveying has a broader scope of application. Its importance is felt in the following areas and/ or services:

Surveying is indispensable to a number of human endeavor, which use surveying principles and practice to their required areas of application. The types of surveying and application are identified and explained below:

This a surveying standard jointly proposed by the American Land Title Association and the American Congress on surveying and mapping that incorporates elements of the boundary survey, mortgage survey, and topographic survey. ALTA/ACSM Surveys, frequently shortened to ALTA surveys, are often required for real estate transactions.

It is a survey carried out to assess the production, yield studies, growth, and the development of agricultural sector taken over a specified period of time saying 2001-2008.

Is a survey conducted several times during a construction project to verify, for local state and federal boards, that the work authorized was completed to be specifications set on the plot plan or site plan. This usually entails a complete survey of the site to confirm that the structures, utilities, and roadways proposed were built in the proper locations authorized in the plot plan or site plan. As – built survey is usually done 2-3 times during the building of a house, once the foundation has been poured, one after the walls are put up, and at the completion of construction.

This is a survey carried out to map the seabed profile. 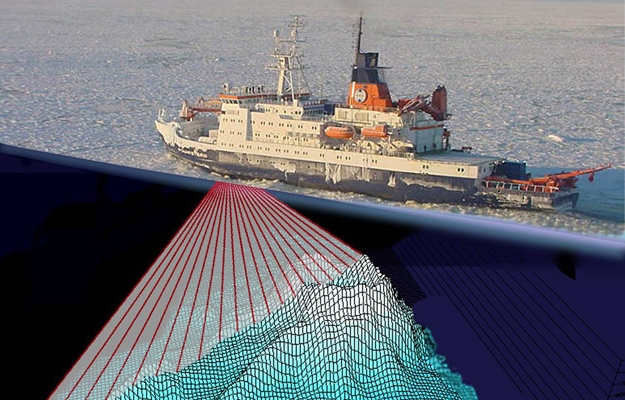 A boundary survey to establish the boundary of a parcel using its legal description which typically involves the corners or restoration of monuments or markers at the corners or along the lines of the parcel, often in the ground, or nails set in concrete or asphalt in the past, wooden posts, blazes in trees, piled stone corners or other types of monuments have also been used. A map or plat is then drafted from the field data to provide a representation of the parcel surveyed.

This is otherwise described as “Lay-out” or “setting out”. It is the process of establishing or marking the position and detailed layout of new structures such as roads, or buildings for subsequent construction. Surveying is regarded as a sub-discipline of civil engineering all over the world. All degree and diploma level engineering institutes world wide have detailed items of surveying in the curriculum for undergraduate courses in the discipline of civil engineering.

This is a survey carried out to determine if a structure or object is changing shape or moving. The three dimensional positions of specific points on an object are determined. A period of time is allowed to pass and these positions are then re- measured and calculated, and a comparison between the two sets of positions is made.

A survey done to collect the positional data on the foundation that has been poured and is curved. This is done to ensure that the foundation was constructed in the location authorized in the plot plan, site plan, or sub division plan. When the location of the finished foundation is checked and approved, the building of the remainder of the structure can commence. This should not be confused with an As-built survey which is not to be done until a particular lend of work is completed on the required stage.

It is a generic term for a survey conducted for the purpose of recording the geologically significant features of the area under investigation. In the past in the remote areas, there was often no base topographic map available, so, the geologist also needed to be a competent survey or to produce a map to the terrain, on which the geological information could then be draped. More recently, satellite imagery or aerial photograph is used as a base, where no published map exists. Such a survey may also be highly specialist for instance focusing primarily on hydro-geological, geochemical or geomagnetic themes.

Hydrographic survey is a survey conducted with the purpose of mapping the coast line and seabed for navigation, engineering, or resource management purposes. Products of such surveys are nautical charts.

It is a simple survey that generally determines land boundaries and building locations. Mortgage surveys are required by title companies and lending institutions when they provide financing to show that there are no structure encroaching on the property and that the position of structures is generally within zoning and building code requirements. Some jurisdictions allow mortgage surveys to be done to a lesser standard, however most modern Nigerian minimum standards require the same standard of care for mortgage surveys as any other survey. The resulting high price of mortgage surveys has led some lending institutions to accept mortgage inspections not signed or sealed by the surveyor.

This is also called soil mapping. It is the process of determining the soil types or other properties of the soil covered over a landscape, and mapping them for others to understand and use.

It is a plot or map based on a survey of a parcel of land. Boundaries lines are drawn inside the larger parcel to indicate the creation of new boundary lines and roads. The number and location of plats, or the newly created parcels, are usually discussed back and forth between the developer and the surveyor until they are agreed upon. At this point, monuments, usually in the form of square concrete blocks or iron rods or pins are driven in to the ground to mark the lot corners and curve ends, and the plat is recorded in the cadastre or land registry. In some jurisdictions, the recording or filling of a subdivision plat becomes, in effect a contract between the developer and the city or country, determining what can be built on the property and under what conditions. Always upon finally completion of a subdivision, an As-built plan is required by the local government. This is done so that the roadway constructed therein will pass ownership from the developer to say local government by way of a contract called a covenant. When this stage is completed, the roadways will now be maintained, repaved, swept, and plowed (if necessary) by the local government. 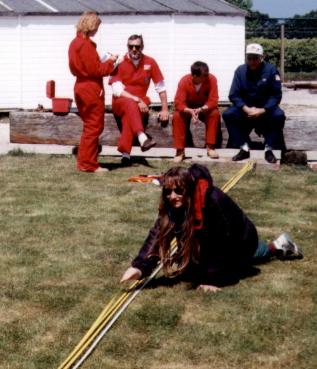 This type of survey is the most basic and inexpensive type of land survey. Popular in middle part of the 20th century, tape surveys while being accurate for distance, lack substantially in their accuracy of measuring angle and bearing. Considering that a survey is the documentation of half (1/2) distance and half (1/2) bearing, this type of survey is no longer accepted among local, state or federal regulatory committees for any substantial construction work.

This is surveys that measures the elevation of point on a particular piece of land, and present them as contour lines on a paper.

This is a survey that is completed when construction is to be done on or near a site containing defined wetlands. Depending on the local state, and federal regulations, wetlands are usually classified as areas that are completely inundated with water more than two weeks during growing season. The boundary of the wetlands is determined by observing the soil color, vegetation, erosion patterns, scour marks, hydrology and morphology. Typically blue or pink coloured flags are then placed in key locations to denote the boundary of the wetland. A survey is done to collect data on location of the placed flags and a plan is drawn to reference the boundary of the surrounding plots or parcels of land and the construction work proposed within.

Building surveying emerged in the 1970s as a profession in the United Kingdom by a group of technically minded general practice surveyors. Building surveying is a recognized profession within Britain and Australia. In Nigeria in particular, due to risk mitigation/ limitation factors, the employment of surveyors undertaken in Nigeria are broad but include:

Horizontal and Vertical Curves in Surveying