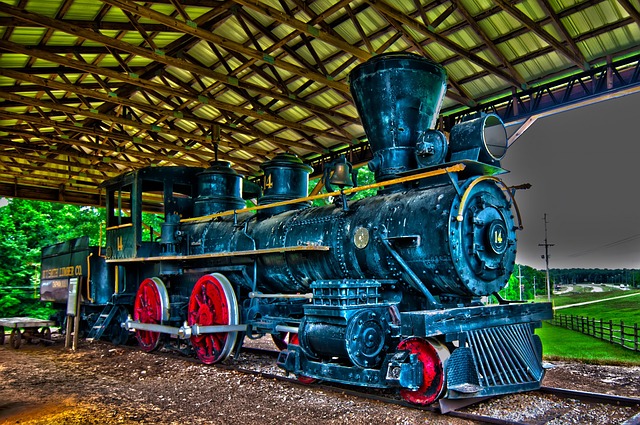 Standard joint bars connect two rails of the same weight and section. They are typically 24 inch with 4 bolts ( for small rail section) or 36 inches with 6 bolts (for large rail section).

Compromise bars connect two rails of different weight or sections together. Compromise joints are further classified into directional (right or left) or non directional. Directional compromise bars are used where a difference in the width of the head between sections requires the offsetting of the rail to align the gauge side of the rail

Non directional are used where the difference between sections is in the heights of the head.

Joints can also be classified as square joints and staggered joints