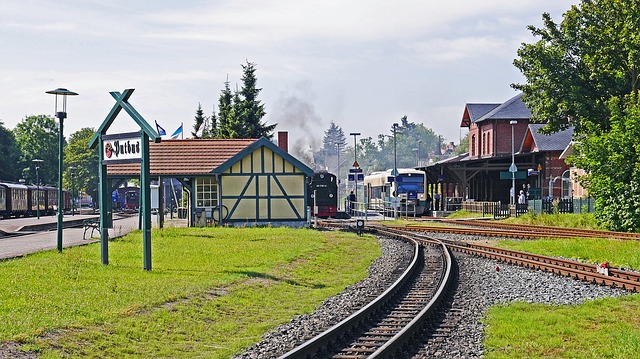 Gauge is the measure of distance between the railroad rails. The distance is usually measured from the inside top edge of the parallel rails.