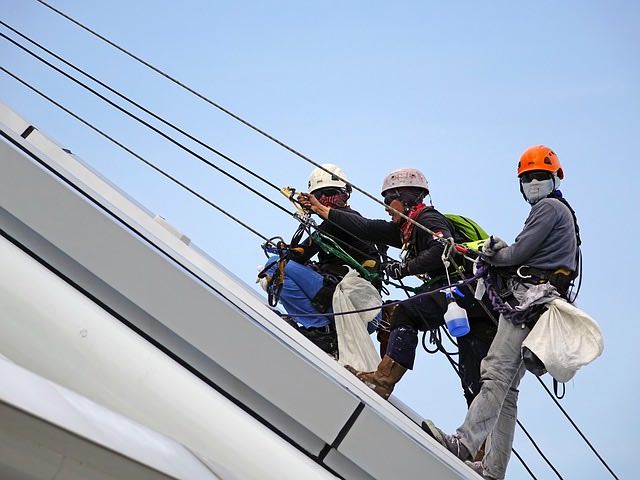 Repair and Reconstruction of Munda Dam

The recent floods in 2010 have badly destroyed the headworks and causing a huge loss the agriculture potential of the area and country as well but due to strong struggle and insists of the people of shabqadar ( Merzai, Katozai, Mahzara etc). It was reconstructed in record time. If in case it was not constructed in time it may have cause a huge loss to the agriculture potential of the shabqadar and Charsada region.

Some of the villages like Beila, Beargarhi, Sadagarhi have been completely wiped out. Hundreds of people have become homeless and have lost many loved ones. The irrigation system has been completely destroyed. Two of the main canals (upper Swat & lower Swat) have been heavily damaged and the crop fields are also completely lost. Many people have lost their live stock; one of my relatives in the neighboring village has lost 13 of his cows.

Three of the main bridges connected Shabqadar to Swat and Charsadda have been heavily damaged; Munda bridge and Serkh bridge have been completely wiped out and Khyali bridge has been severely damaged.

There is no provision of any form of aid from the government as yet. There is severe shortage of food, drinking water, medicines and shelter. Rescue efforts from the government are also very poor. The people are doing what ever possible on a self help basis. The villages which are located higher up on the mountains have been spared from the floods and have taken many people in from surrounding villages and are providing them with food and shelter.

Al-Khidmat Foundation has been very active in the Shabqadar area; they distributed medicines worth round about Rs 70,000 every day and are also helped people to find shelter and food. Teachers and other community members were also very active in doing relief work. A meeting was organized for the teachers and the heads of schools in one of the private schools. The teachers were assigned different areas where they carried out their relief activities. 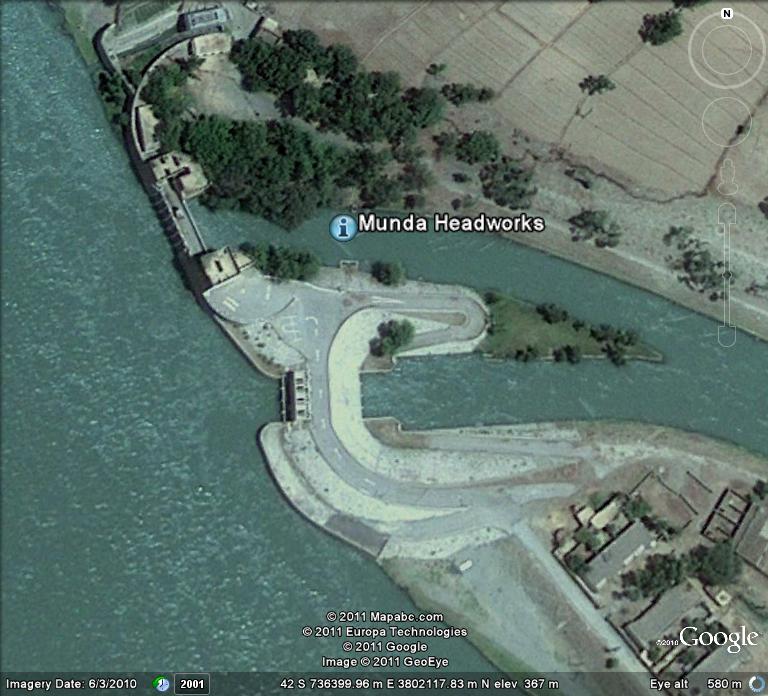 Munda Dam on river Swat which was severely damaged in 29 July 2010 floods was restored in record time by Engineers. Chief Minister Ameer Haider Khan Hoti visited the headworks and inaugurated the system by discharging 830 cusec water in the canals. This mega irrigation system was constructed by the British engineers in 1921.

Heavy floods in river Swat had washed away six out of eight gates of the headworks (Manda Dam) which irrigates over 135,000 acres land in Peshawar Valley, considered the food basket of the province. Officials said that total discharge capacity of the headworks was 159,000 cusecs and total discharge recorded on July 29 was above 350,000 cusecs which caused severe damaged to its structure. Initially engineers had evaluated that reconstruction and repair work would be completed in six months, but the task was accomplished in 20 days.

Chief Minister KPK, Ameer Haider Hoti while appreciating dedication of the engineers of the irrigation department said that vast tract of fertile land in the valley would have become barren if reconstruction work was delayed.

He said that farmers could not have grown crops in Charsadda, Peshawar and Nowshera districts if the scheme was not repaired instantly. He said that rehabilitation and reconstruction process in the flood-affected areas of the province had been started and in many inaccessible areas roads had been opened for light traffic.

The provincial government, he added, had allocated Rs800 million from the Annual Development Program for reconstruction and rehabilitation of irrigation channels and schemes in different areas.