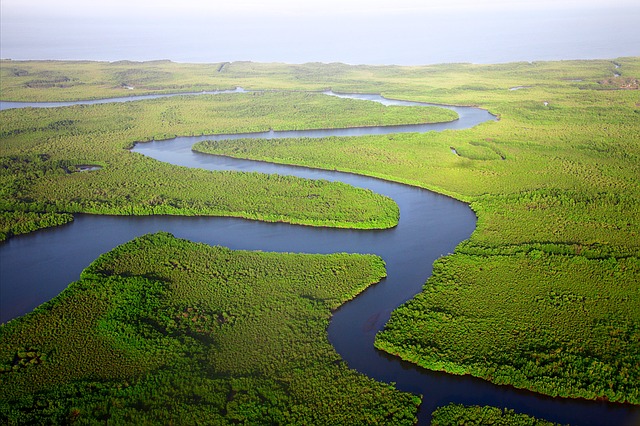 The success and efficiency of the irrigation system depends how efficiently and carefully canal network has been designed, these canals may be constructed through different types of soil such as:

Thus the design criteria for earthen channels depends on the type of soil in which canal is going to be constructed such as:

In most of the design problems velocity is taken as the main design parameter and considered to be critical i.e. non silting and non scouring velocity. If it increases beyond that limit scouring in the canal section will starts and will reduce the water level and hence reduce the command area as well. It will also decrease in critical velocity resulting in deposition of silt in channel and will reduce the capacity of irrigation channel. The alluvial soil is usually formed as a result of silt deposition and is very fertile and permeable, usually formed by the river silt during the flood when it over tops its banks. On the other hand non-alluvial soil is formed due to integration of rocks and is usually hard, impermeable and non fertile.

For designing of irrigation channels in alluvial and non-alluvial channels entirely different approaches are used.

Better and modified method was developed by Lacey. According to his theory “the dimension of bed width; depth and slope of canal attain a state of equilibrium with time which is called regime state.” The regime channels are stable channels allowing non silting, non scouring velocity and it attains its stability with the passage of time.