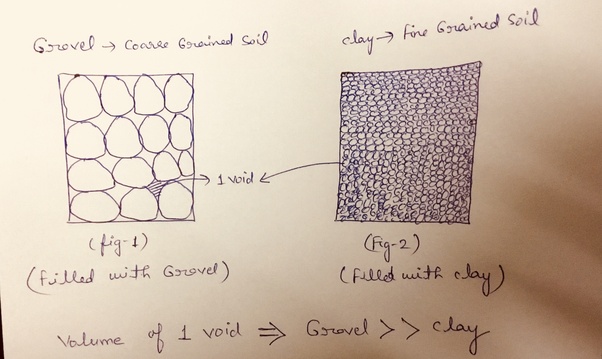 Coarse-Grained Soil for Engineering Use

Fine-Grained Soil for Engineering Use

The particle size distribution plot is used to delineate the different soil textures (percentages of gravel, sand, silt, and clay) in a soil. The effective size, D10, is the diameter of the particles of which 10% of the soil is finer. D10 is an important value in regulating flow through soils and can significantly influence the mechanical behavior of soils.

Lifestyles has been so exceptional wherein no one is overflowing and smile has been gotten out from face of each person. Delhi Call Girl goes with are honest to goodness lady who help smile our face and pass on staggering happiness. So come, valid your destinations with an accomplice, Delhi Escorts and take dating delight with our Call youngsters

Engineering Properties of Silt and Clay

How to find Bearing Capacity of Soil