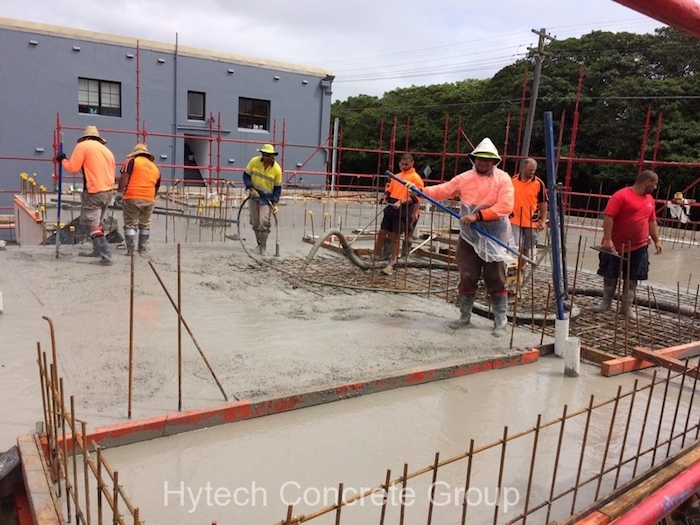 Different factors are used for different loadings. As dead loads can be estimated quite accurately, their load factors are smaller than those of live loads, which have a high degree of uncertainty. Several load factor conditions must be considered in the design to compute the maximum and minimum design forces. Reduction factors are used for some combinations of loads to reflect the low probability of their simultaneous occurrences. Now if the ultimate load is denoted by U, the according to the ACI code, the ultimate required strength U, shall be the most critical of the following:

In addition to the load factors, the ACI code specifies another factor to allow an additional reserve in the capacity of the structural member. The nominal strength is generally calculated using accepted, analytical procedures based on statistics and equilibrium. However, in order to account for the degree of accuracy within which the nominal strength can be calculated and for adverse variations in materials and dimensions, a strength reduction factor Phi should be used in the strength design method. Values of the strength reduction factor (Phi) are:

Actual strength from the material properties is called the nominal strength.

As safe design is achieved when the structural strength obtained by multiplying the nominal strength by the reduction factor phi , exceeds or equals the strength needed to withstand the factored loads.

Mn, Vn and Pn equals the nominal moment, shear and axial capacity of the member respectively

Types of Concrete Joints in Buildings and their Characteristics

Definition and Uses of Joint Fillers

Differences between stone and brick masonry

How to Build a Stone Wall?

Selection of Stones for Building Construction

How Bond Strength can be Increased?