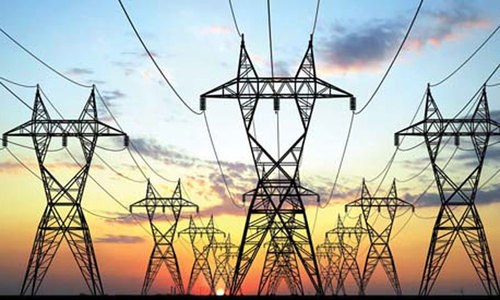 Hydropower (from hydro, meaning water) is energy that comes from the force of moving water. The fall and movement of water is part of a continuous natural cycle called the “water cycle”.

Energy from the sun evaporates water in the Earth’s oceans and rivers and draws it upward as water vapor. When the water vapor reaches the cooler air in the atmosphere, it condenses and forms clouds. The moisture eventually falls to the Earth as rain or snow, replenishing the water in the oceans and rivers. Gravity drives the water, moving it from high ground to low ground. The force of moving water can be extremely powerful.

Hydropower is called a renewable energy source because the water on Earth is continuously replenished by precipitation. As long as the water cycle continues, we won’t run out of this energy source.

In the late 19th century, the force of falling water was used to generate electricity. The first hydroelectric power plant was built on the Fox River in Appleton, WI in 1882. In the following decades, many more hydroelectric plants were built. At its height in the early 1940s, hydropower provided 33 percent of this country’s electricity.

By the late 1940s, the best sites for big dams had been developed. Inexpensive fossil fuel plants also entered the picture. At that time, plants burning coal or oil could make electricity more cheaply than hydro plants. Soon they began to under price the smaller hydroelectric plants. It wasn’t until the oil shocks of the 1970s that people showed a renewed interest in hydropower.

Hydroelectric plants are different. They use modern turbine generators to produce electricity, just as thermal (coal, natural gas, nuclear) power plants do, except they do not produce heat to spin the turbines.