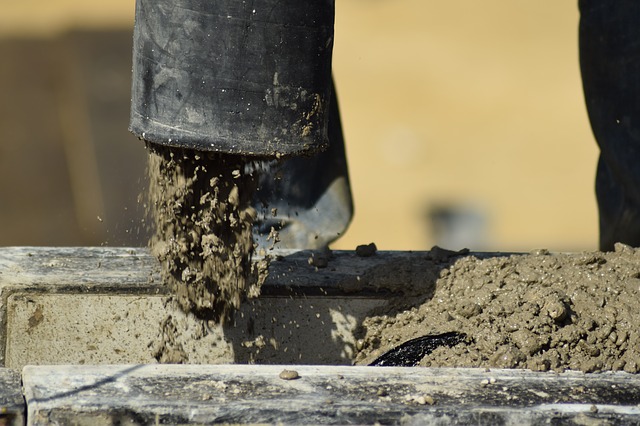 From placing to final set, concrete is in a plastic, semi-fluid state. Heavier particles (aggregates) have tendency to move down (SEGREGATION) Mix water has a tendency to move up (BLEEDING).

A layer of water (~ 2 % or more of total depth of concrete) accumulates on surface, later this water evaporates or re-absorbed into concrete.

Other effects of bleeding

Plastic shrinkage cracking will be increased by greater evaporation rates of the surface water which occurs, i.e. with higher concrete or ambient temperatures, or if the concrete is exposed to wind

Methods of reducing segregation and bleed and their effects 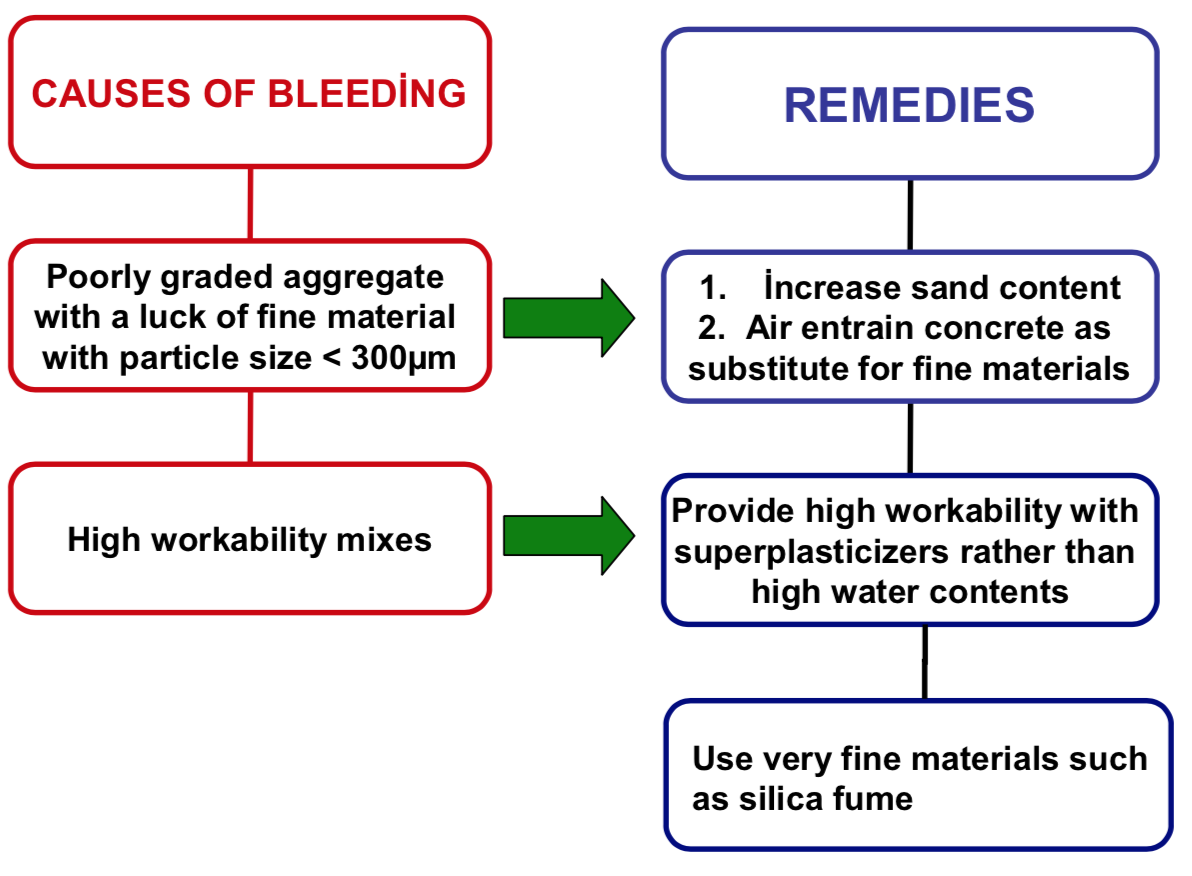 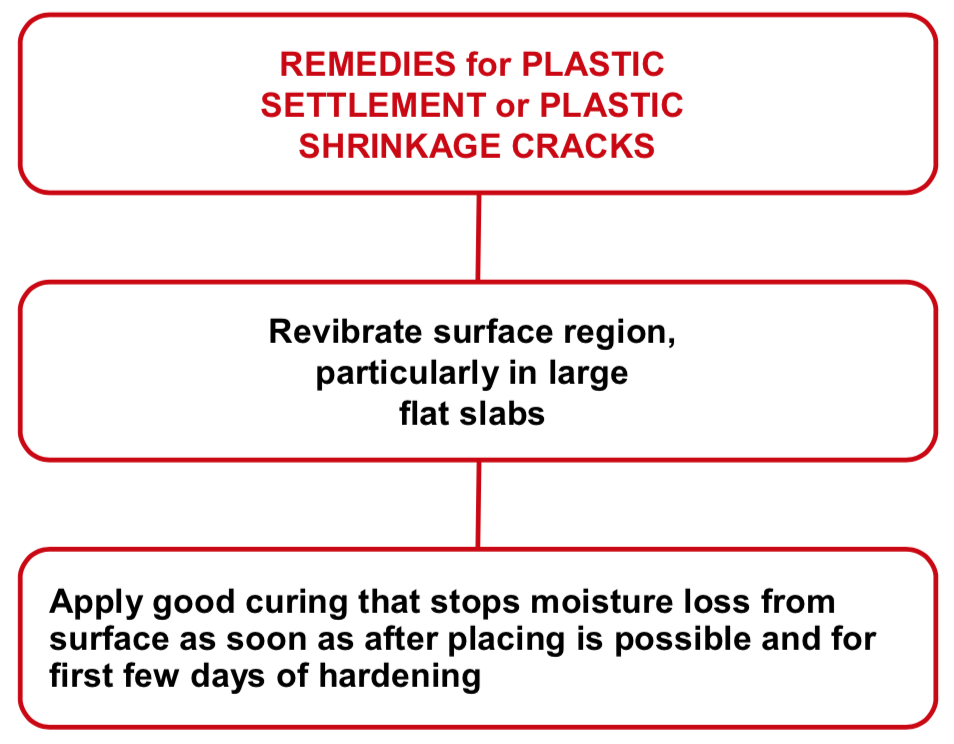 Methods of Transportation of Concrete