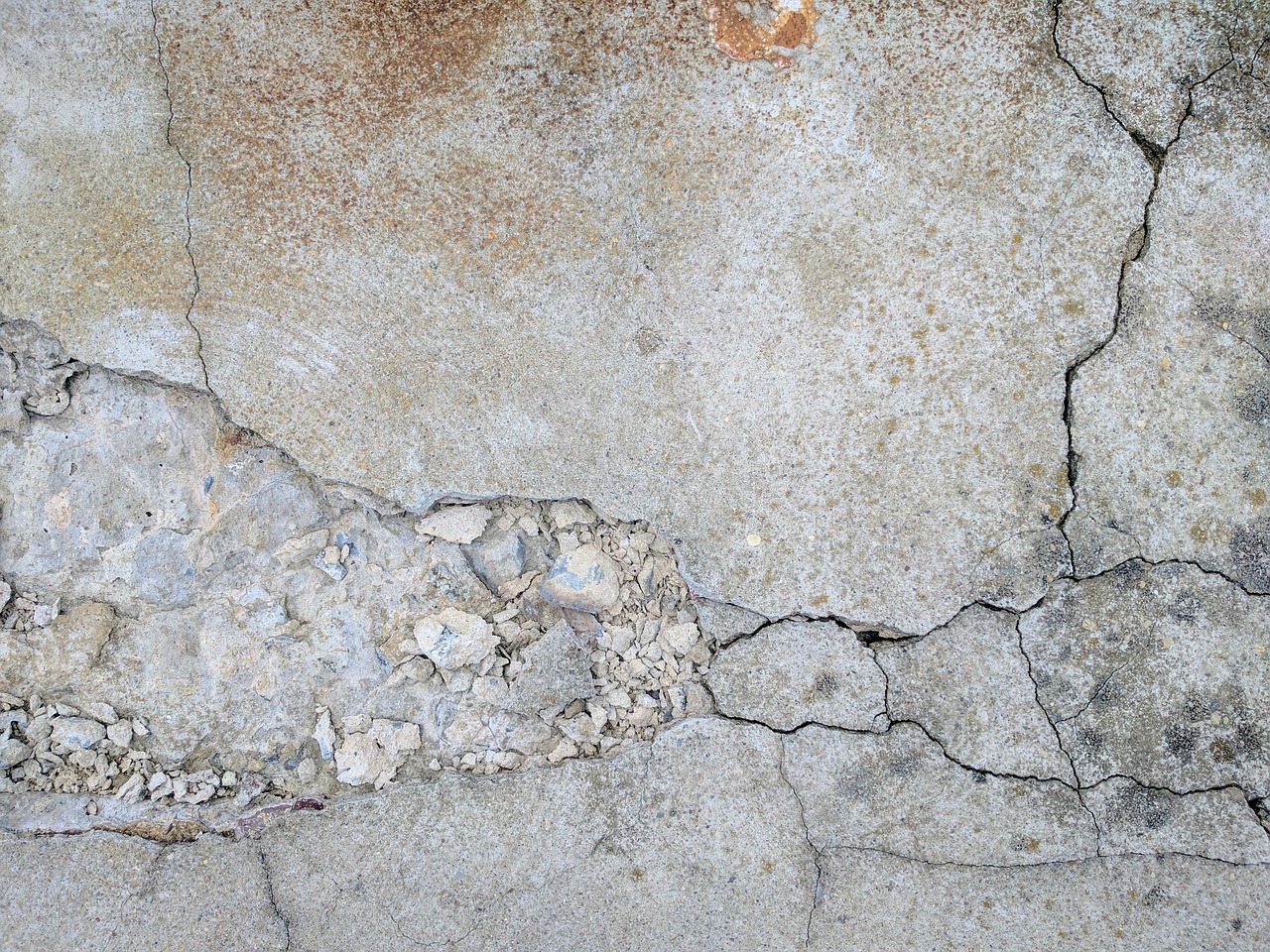 Differences between Lab Concrete and Site Concrete: The concrete that is prepared at the site (for pouring) is not exactly the same that is made in the laboratory with the same ratio, this difference is due to low quality control measures and insufficient monitoring system in the field.

The term ‘labcrete’ is often used to define concrete or mortar that is made and tested under strict laboratory conditions, whereas ‘realcrete’ applies to concrete made at site or in the works and used at site. The samples that are made at site and tested in the laboratory are known as ‘mixture of lab-crete and real-crete’. The problems described here are to check the validity and applicability of results obtained with both laboratory-made and tested concrete and with site-produced samples. If samples are made at site and tested in the laboratory, a mixture of labcrete and realcrete, the results obtained are likely to be more meaningful than those from labcrete alone, the realcrete-labcrete hybrid indicates the maximum potential compressive strength of the realcrete. The test which is performed for the realcrete in which the product itself is tested, is known as proof test (realcrete: a test on the actual finished concrete). But we will restrict ourselves to realcrete-labcrete hybrid, i.e. samples that are made at the site and brought to the laboratory for testing and will see how much strength difference is coming to that of samples made under pure laboratory conditions (labcrete).

Types and Uses of Special Concrete