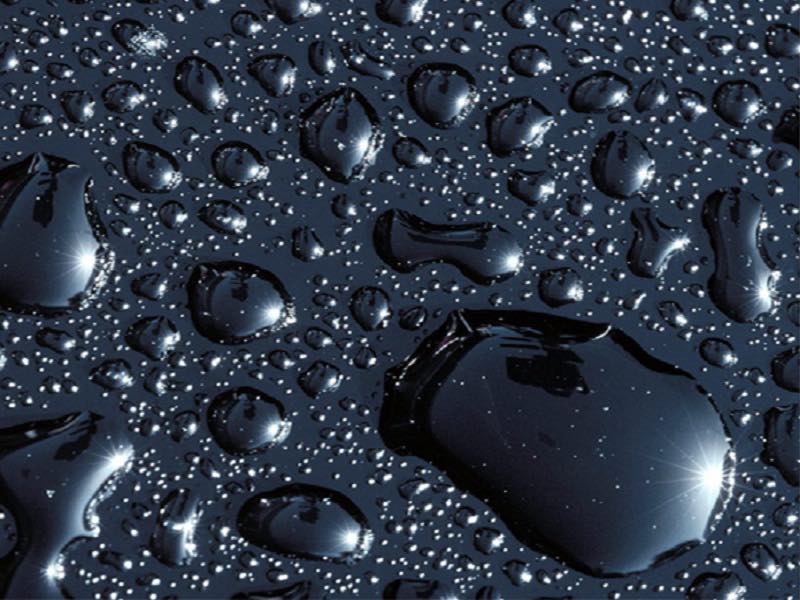 Materials in bituminous family are:

Coal tar is a brown or dark black liquid of high viscosity, which smells of naphthalene and aromatic hydrocarbons. Being flammable, coal tar is sometime used for heating or to fire boilers. It can be used in coal tar soap, and is used in medicated shampoo to kill and repel head lice, and as a treatment for dandruff.

Depending upon its source of origin, TAR is classified as:

It is the liquid by-product of the distillation of coal to make coke. The gaseous by-product of this process is commonly known as town gas. It is used for coating of wooden poles and sleepers, iron poles.

It is obtained by the distillation of resinous wood. Wood tar contains creosote and as such has strong preservative properties. Search for "resin" in the above search box.

It is obtained by the distillation of bituminous shale.

It is the residue of the direct distillation of crude tar produced by the high temperature carbonization of coal. It is used as a water proofing compound in masonry, steel and timber structure. It is also used for water proofing concrete structures.

Molecular weight wise, bitumen is a mixture of about 300 - 2000 chemical components, with an average of around 500 - 700. Elementally, it is around 95% carbon and hydrogen (± 87% carbon and ± 8% hydrogen), and up to 5% sulfur, 1% nitrogen, 1% oxygen and 2000ppm metals. Bitumens are composed mainly of highly condensed polycyclic aromatic hydrocarbons. They also contain several elements, a number of which are toxic.

Chemical Components in bitumen are:

I just couldn't leave your website before telling you that I truly enjoyed the top quality info you present to your visitors? Will be back again frequently to check up on new posts.    types of roofs

I wanted to thank you for this great read!! I definitely enjoying every little bit of it I have you bookmarked to check out new stuff you post. Loop Perio Chicago Periodontist

This is really a nice and informative, containing all information and also has a great impact on the new technology. Thanks for sharing it   check

Thank you so much for sharing this great blog.Very inspiring and helpful too.Hope you continue to share more of your ideas.I will definitely love to read.    click here

This is such a great…

Thank you for another great article. Where else could anyone get that kind of information in such a perfect way of writing? I have a presentation next week, and I am on the look for such information.

Only aspire to mention ones content can be as incredible. This clarity with your post is superb and that i may think you’re a guru for this issue. High-quality along with your concur permit me to to seize your current give to keep modified by using approaching blog post. Thanks a lot hundreds of along with you should go on the pleasurable get the job done.

I read that Post and got it fine and informative. look

I high appreciate this post. It’s hard to find the good from the bad sometimes, but I think you’ve nailed it! would you mind updating your blog with more information?  look