In engineering, a truss is a structure that "consists of two-force members only, where the members are organized so that the assemblage as a whole behaves as a single object". A "two-force member" is a structural component where force is applied to only two points. Although this rigorous definition allows the members to have any shape connected in any stable configuration, trusses typically comprise five or more triangular units constructed with straight members whose ends are connected at joints referred to as nodes. In this typical context, external forces and reactions to those forces are considered to act only at the nodes and result in forces in the members that are either tensile or compressive. For straight members, moments (torques) are explicitly excluded because, and only because, all the joints in a truss are treated as revolutes, as is necessary for the links to be two-force members. 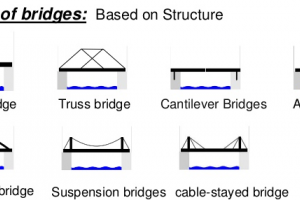 Below is the list of 5 main types of bridges: Girder bridges Arch bridges Cable-stayed bridges Rigid Frame Bridges Truss bridges. It is the most common and most basic bridge type. In its simplest form, a log across a creek is an example of a girder bridge; the two most common girders are I-beam girders and box-girders 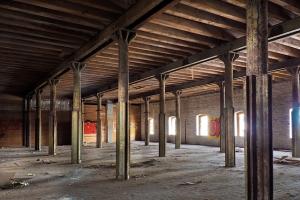 Truss Design and Analysis in SAP2000

2D TRUSS Calculations for Design and Analysis in SAP2000