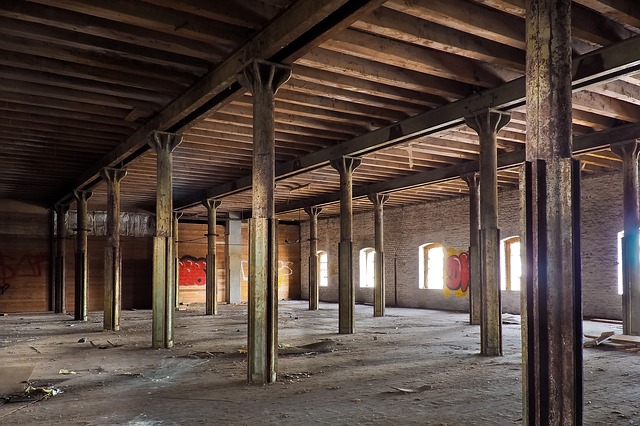 While analyzing indeterminate structures, it is necessary to satisfy (force) equilibrium, (displacement) compatibility and force-displacement relationships

Force-displacement requirements depend on the manner the material of the structure responds to the applied loads, which can be linear/nonlinear/viscous and elastic/inelastic; for our study the behavior is assumed to be linear and elastic

Two methods are available to analyze indeterminate structures, depending on whether we satisfy force equilibrium or displacement compatibility conditions. They are: Force method and Displacement Method

Force Method satisfies displacement compatibility and force-displacement relationships; it treats the forces as unknowns - Two methods which we will be studying are Method of Consistent Deformation and (Iterative Method of) Moment Distribution

Types of Problems to be dealt:

Overview of Method of Consistent Deformation

To recapitulate on what we have done earlier, Structure with single degree of indeterminacy:

(a) Remove the redundant to make the structure determinate (primary structure)

(b) Apply unit force on the structure, in the direction of the redundant, and find the displacement

(a) Make the structure determinate (by releasing the supports at B, C and D) and determine the deflections at B, C and D in the direction of removed redundant, viz.,Δ BO, Δ CO and Δ DO

(c ) Establish compatibility conditions at B, C and D

Compatibility conditions at B, C and D give the following equations:

The condition for stability and indeterminacy is:

uAB= Forces in members due to unit force applied along AB

(c) Determine deformation along AB due to unit load applied along AB:

7. Temperature changes affect the internal forces in a structure

(i) Subject the primary structure to temperature changes and fabrication errors. - Find the deformations in the redundant direction

Reintroduce the removed members back and make the deformation compatible