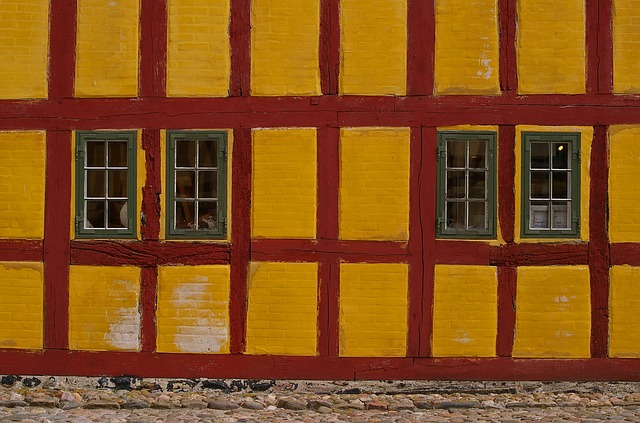 Frame structures are the structures having the combination of beam, column and slab to resist the lateral and gravity loads. These structures are usually used to overcome the large moments developing due to the applied loading. 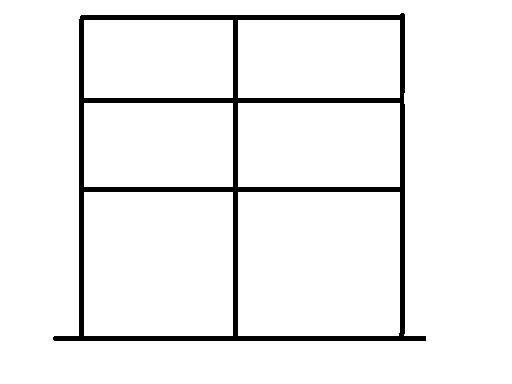 Frames structures can be differentiated into:

Which are further subdivided into:

Which is further subdivided into:

The word rigid means ability to resist the deformation. Rigid frame structures can be defined as the structures in which beams & columns are made monolithically and act collectively to resist the moments which are generating due to applied load. 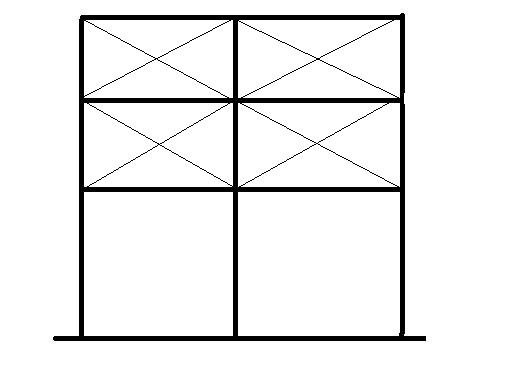 In this frame system, bracing are usually provided between beams and columns to increase their resistance against the lateral forces and side ways forces due to applied load. Bracing is usually done by placing the diagonal members between the beams and columns. 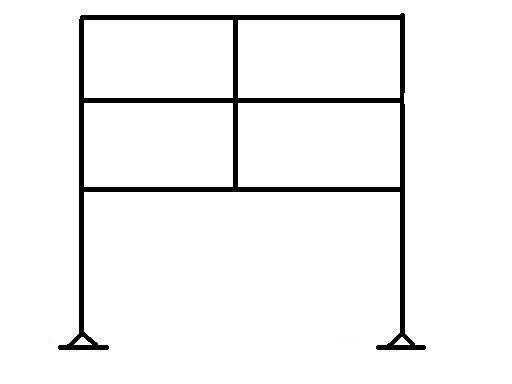 In this type of rigid frame systems end conditions are usually fixed. 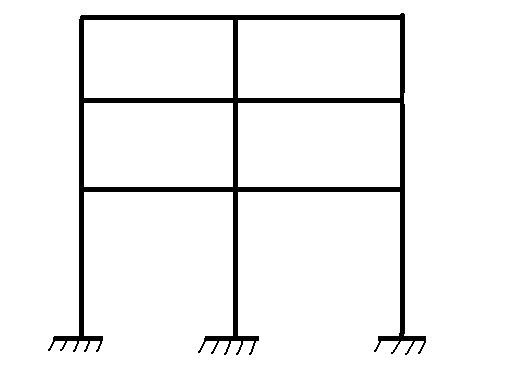 Gabled frame structures usually have the peak at their top. These frames systems are in use where there are possibilities of heavy rain and snow.

Portal structural frames usually look like a door. This frame system is very much in use for construction of industrial and commercial buildings

Load first transfers from slab to beams then to from beam to columns, then from columns it transfers to the foundation.

In frames structures, span lengths are usually restricted to 40 ft when normal reinforced concrete. Other wise spans greater than that, can cause lateral deflections.

Selection of frame structures for the high rise building is due to their versatility and advantages over the normal traditional load bearing structures. These include the following: