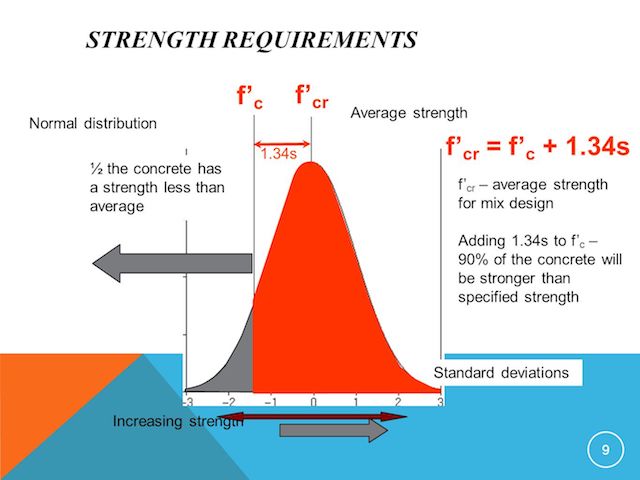 Now what is mix design? Although the American Concrete Institute (ACI) doesn't use the term, preferring mix proportioning. But keeping in view the modern knowledge of concrete (especially in case of high strength concrete), we should improve the term proportioning to designing. It is everything that makes the concrete work well for application.

Part of mix design is to develop mix ratios that lead to high compression stresses at failure. The two criteria for a successful mix ratio are:

Once a mix ratio is selected, we need to compute the Amounts of cement, water, and aggregates required. The amount of these ingredients and the processing depend on weather the concrete prepare in laboratory or in field. Beside Proportioning HSC designing require study of the following aspects.

Remember that while discussing mix-design of High strength concrete the term "cement" is use to describe all the cementious materials in the concrete and not just the Portland cement. In general, smaller size aggregates have been shown to produce higher strength concretes, for a fixed w/(c+p) ratio. However, the use of the largest possible coarse aggregate may be an important consideration in terms of optimizing modulus of elasticity, creep, and drying shrinkage of the concrete.

ACI 318 recommends that the maximum aggregate size not exceed one-fifth of the narrowest dimension between the sides of the forms, one-third of the depth of slabs, nor three-quarters of the minimum clear spacing between individual reinforcing bars or pre-stressing tendons. Particularly for a high-strength concrete, a coarse aggregate should be chosen that is sufficiently hard, clean, and free of surface coatings.

If a fineness modulus less than 2.5 is used, the resultant mixture may be "sticky", resulting in poor workability and a higher water demand. In general, because of the increased cement (fines) content of a high-strength mixture, the volume of sand is kept to the minimum necessary to achieve workability and compatibility.

A Pozzolan Is Defined as a siliceous and aluminous material which in itself possesses little or no cementitious value but in concrete its give strength in two ways, physically and chemically. Physically its finely divided particles fills pores and chemically it react with calcium hydroxide at ordinary temperatures to form compounds possessing cementitious properties.

Generally, a first trial mixture using only cement (no pozzolans) should be prepared and evaluated. So that we could compare strength of high strength concrete with conventional concrete. 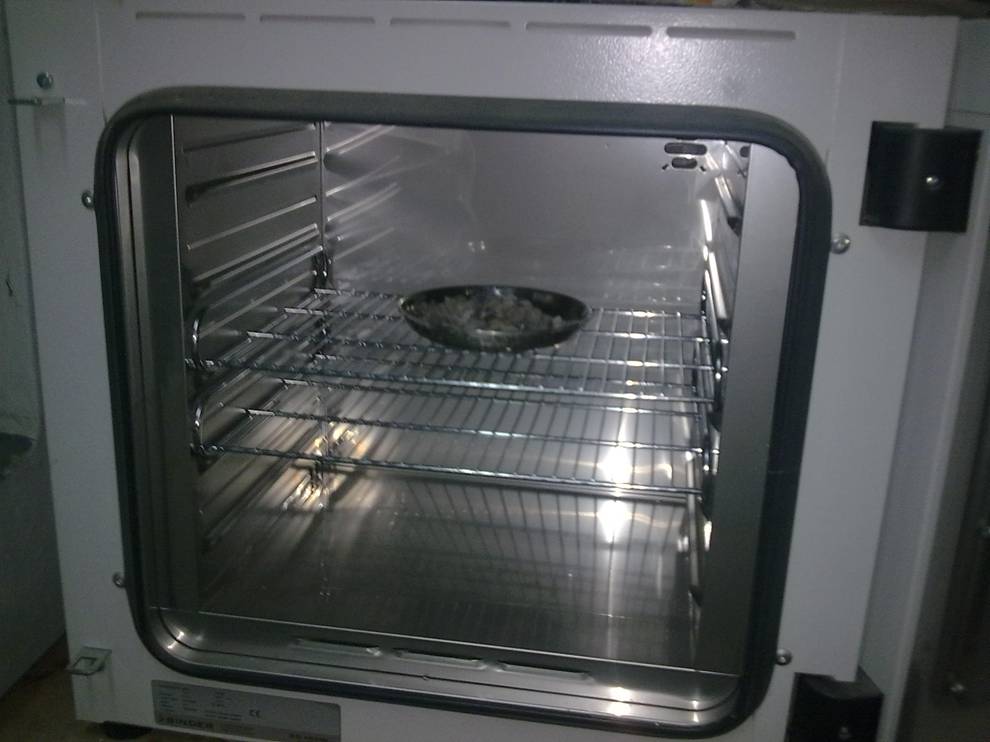 Because high-strength concrete can gain considerable strength after the normally specified 28-day curing age, many specifications utilize testing ages of 56 or 91 days. This guide attempts to adjust mixture proportions to produce the desired strength at the specified testing age.

Deterioration of Concrete and Remedial Measures