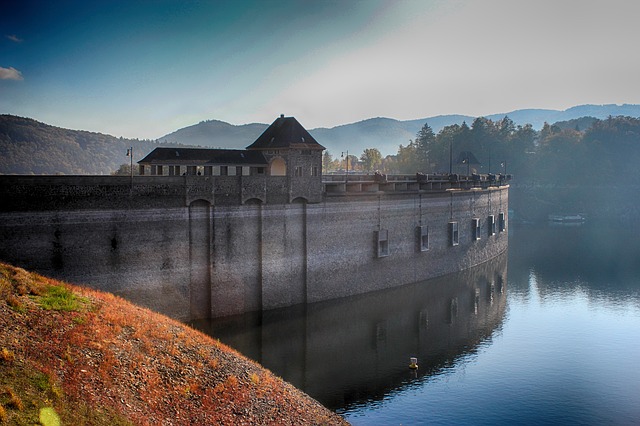 Structure at the head of canal taking off from a reservoir may consist of number of spans separated by piers and operated by gates. Regulators are normally aligned at 90° to the weir. Up to 10" are considered preferable for smooth entry into canal. The functions of canal head regulator are:

Following are the common types of Canal Head Regulator: 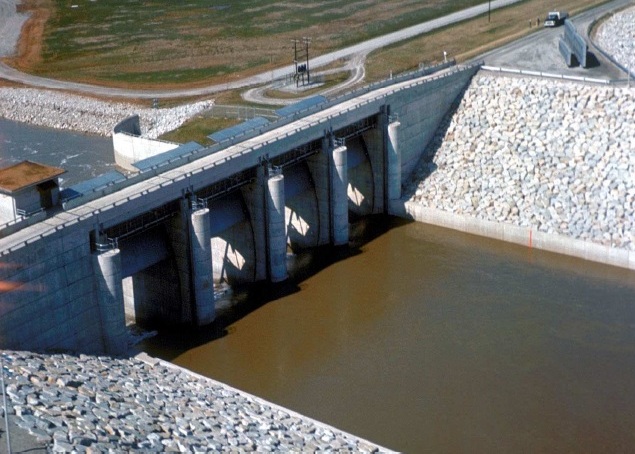 Another type of Canal Head Regulator is the silt control device

Design of Weir and Conditions for Stability & Maximum stress
Headrace Tunnels - Definition, Uses and Types of Headrace Tunnels
Selection of a Suitable Site and Type of Cross Drainage Work