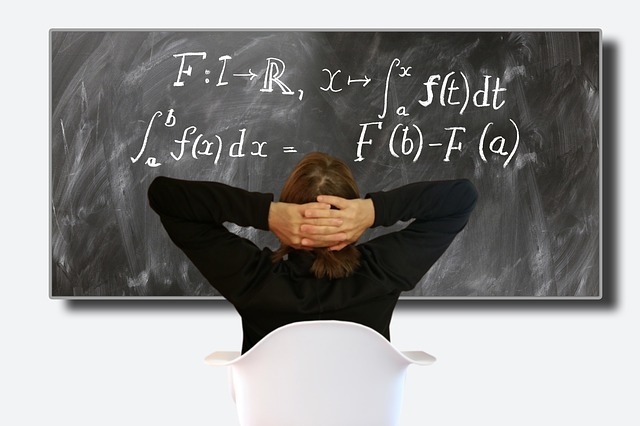 For fully fixed-supported columns, assume that the horizontal reactions are equal and an inflection point occurs on each column, midway between the base of the column and the lowest point of truss member connection to the frame - For partially fixed-supported columns (at bottom), the inflection points occur on columns at one-third height from the base