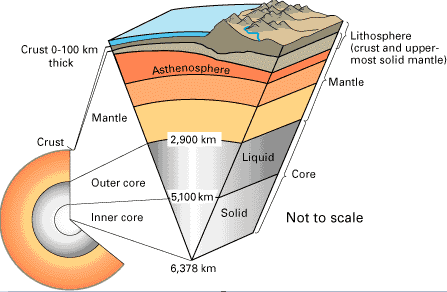 Weathering - Definition and Types of Weathering
Physical Characteristics of Rocks