A systematic description of an object or phenomenon that shares important characteristics with the object or phenomenon. Scientific models can be material, visual, mathematical, or computational and are often used in the construction of scientific theories. Scientific modelling is a scientific activity, the aim of which is to make a particular part or feature of the world easier to understand, define, quantify, visualize, or simulate by referencing it to existing and usually commonly accepted knowledge. It requires selecting and identifying relevant aspects of a situation in the real world and then using different types of models for different aims, such as conceptual models to better understand, operational models to operationalize, mathematical models to quantify, and graphical models to visualize the subject.

Scientific modeling, the generation of a physical, conceptual, or mathematical representation of a real phenomenon that is difficult to observe directly. Scientific models are used to explain and predict the behaviour of real objects or systems and are used in a variety of scientific disciplines, ranging from physics and chemistry to ecology, traffic engineering and the Earth sciences. Although modeling is a central component of modern science, scientific models at best are approximations of the objects and systems that they represent—they are not exact replicas. Thus, scientists constantly are working to improve and refine models. 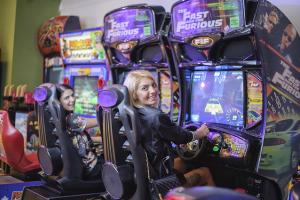 Applications of Software in Traffic Engineering 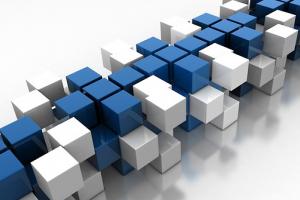 The gravity model is the most popular of all the trip distribution models. It allows the effect of differing physical planning strategies, travel costs and transportation systems to be taken into account. Within it, existing data is analyzed in order to obtain a relationship between trip volumes and the generation. The cells within a trip matrix indicate the number of trips