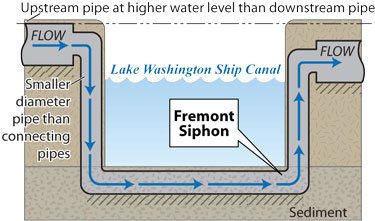 The economy of the Province of Khyber Pakhtunkhwa is largely agrarian and more than 70% of the adult population is engaged in the agricultural activities for supporting the livelihood of their families.

Shamozai distributary clefts from Machai Branch Canal at RD: 51+000, Machai canal is a part of upper Swat canal system off-taking from Amandara Headworks on River Swat and operated under the control of Dargai subdivision Malakand. Shamozai Disty carries a design discharge of 77 Cusecs, which irrigates valuable lands of the surrounding area. Two minors Likpani minor and Dehri minor further branched out from Shamozai distributary at RD: 42+000 and RD: 48+000 respectively. Due to deferred upholding on account of inadequate Operation & Maintenance, funding constraints, the canal banks, slopes prism, bed & relevant structures have badly deteriorated and in some reaches canal section has been silt up badly, which is causing water shortage for farmers at tail reaches in peak period (June, July, August). At RD: 38+500 right side of Shamozai distributary a scape channel has been provided by the Swabi SCARP to allow excess flow from siphon to flow in to drain or in case of siphon closure but due to corrosive effect of water and canal siltation the siphon is not performing its function for which it is intended and causing much of the flow to escape, which is a major source of water shortage at tail reaches. In order to utilize this excess of water an additional siphon is proposed along the existing syphon to cut the root cause of the water shortage.

This section covers the aspects covering availability of flows at the project for irrigation as well as the estimation of design floods with different return periods. Suspended sediment discharge and bed load has also been estimated, as canals are operated under constant regulations and usually closed during floods or heavy rains. Stream gauges are installed by the Irrigation department at various locations along the Shamozai distributary are:

Steps required for design of a siphon include the following:

But due to siltation and corrosive effect the siphon is no more capable of carrying 54 cusecs discharge and as a result it can only pass 38.35 cusecs of discharge and rest 17 cusecs is passed in to drain through escape channel. 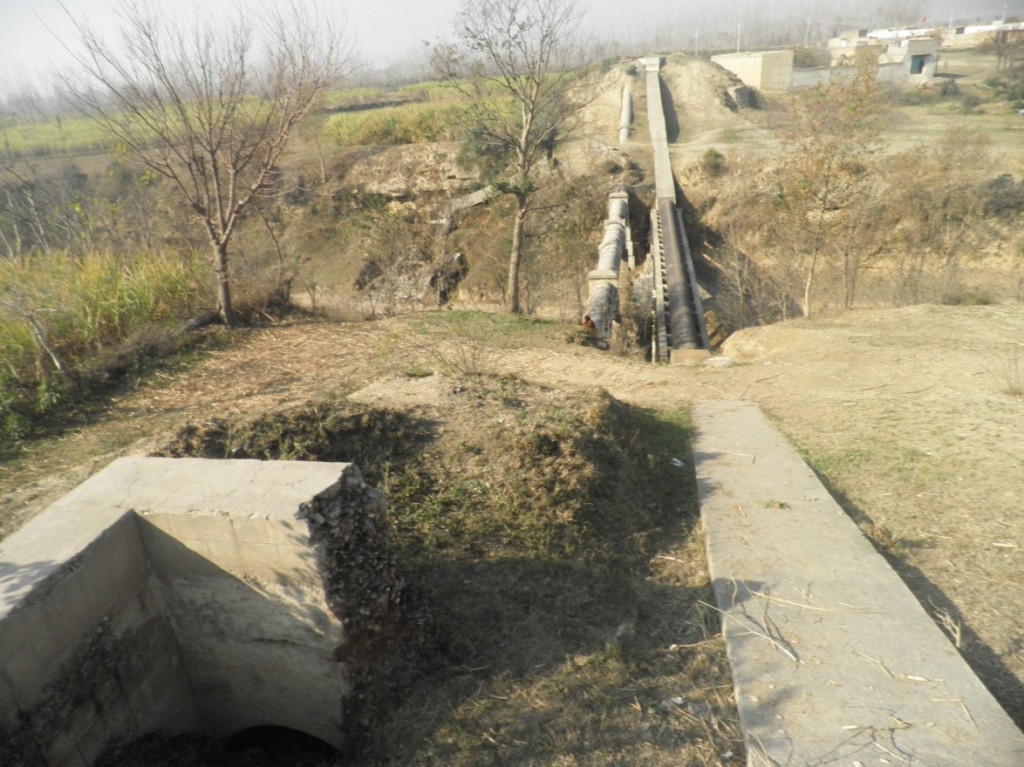 The design calculations are as under: