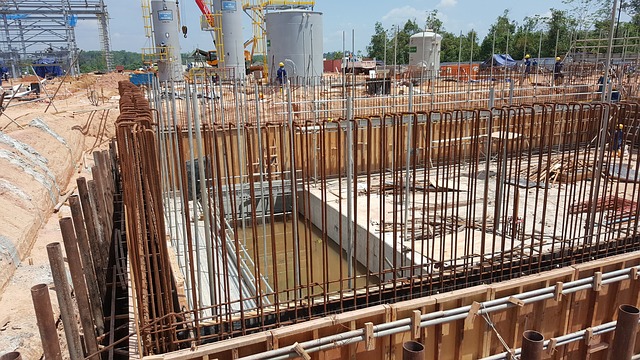 The low artificially built part of a structure which transmits the load of the structure to the ground is called foundation.

A foundation (also called a ground sill) is a structure that transfers loads to the earth.

All engineering structures are provided with foundations at the base to fulfill the following objectives and purposes;

Types of Piles Based on Load Transfer, Installation Methods and Materials