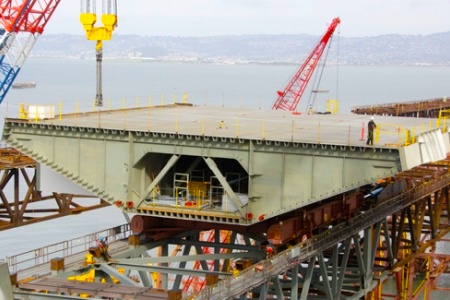 Many people, indeed many engineers, who are not familiar with the subject think that constructing a bridge across a river is entirely a problem in structural engineering. They assume that the bridge opening can be made so large that it will completely span the river at such a height that floodwater will never rise anywhere near the deck. If this was always true there would be little need to study bridge hydraulics, but in reality things are rarely this simple.

Economics often dictate the length of span and therefore how many piers have to be located in the river. Similarly economics, the geography of the site or the nature of the crossing (such as a railway line with a fixed vertical profile may impose some restriction on the maximum permissible elevation of the deck. Consequently flood levels may rise to deck height or above. What initially appeared to be an elementary problem turns out to be quite complicated.

So why study bridge hydraulics?

How to Design a Bridge - Steps in Bridge Designing